The curtain is raised on the historic centre of Rimini

With the restoration of Teatro Galli, the beauty of Rimini’s historic centre is revealed in all its scenic glory.

The curtain is raised on a new era for the city in Romagna, and not only within the walls of the theatre, but also with regards to the spectacular external area. CMB’s technicians have spared no effort in repairing the ravages of time and the bombardments during the Second World War, from shifting walls to finding solutions to groundwater problems due to the proximity to the sea.

THE RESTORATION IS PERFORMED
The archaeological digs, the rebuilding, the restoration down to the smallest detail, and, finally, the inauguration

year of the bombardments that damaged the theatre

depth of the stage

The work carried out on Teatro Galli involved the partial rebuilding and restructuring of the historical nineteenth century theatre of the city of Rimini, opened in 1857 and in disuse since the Second World War due to the bombardments in 1943. The internal structures had given way, despite the fact that the facade remained perfectly intact.
The restructuring works involved the application of innovative solutions from a construction point of view in order to meet timing and feasibility requirements, in a difficult urban context, but with significant development potential.

Inspection with a drone, before the renovation

Complex technologies were installed on the craft in order to establish the effective conditions of the site before starting work on the restoration of the curtain. 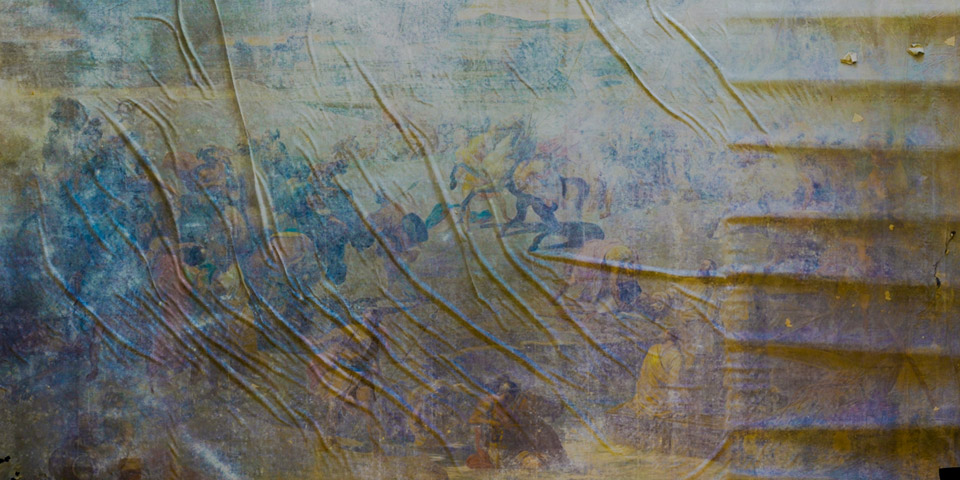 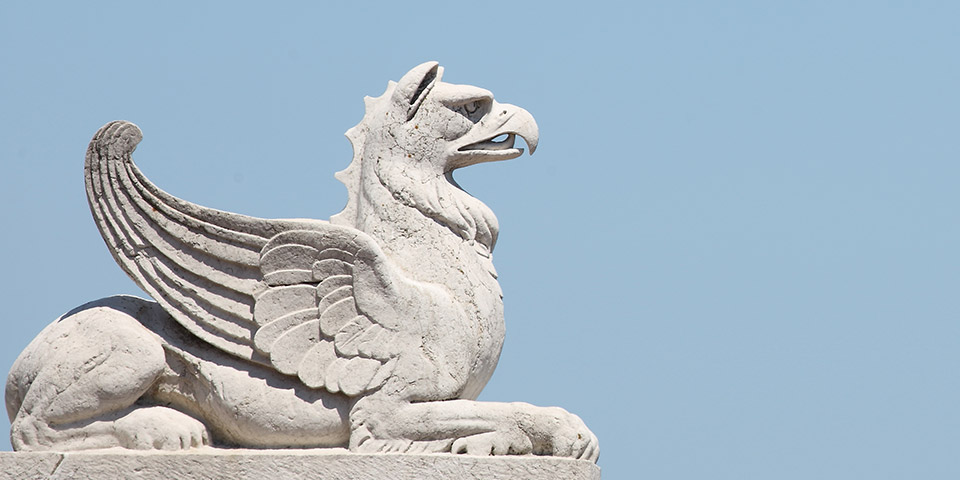 A philological and authentic restoration that safeguards the marks of time

The Local Administration approved the choice of a philological and authentic restoration, which leaves traces of the restoration work carried out, but also respects the additions of an artistic value which have been made over time. The project was coordinated by the Superintendent for Cultural and Artistic Heritage 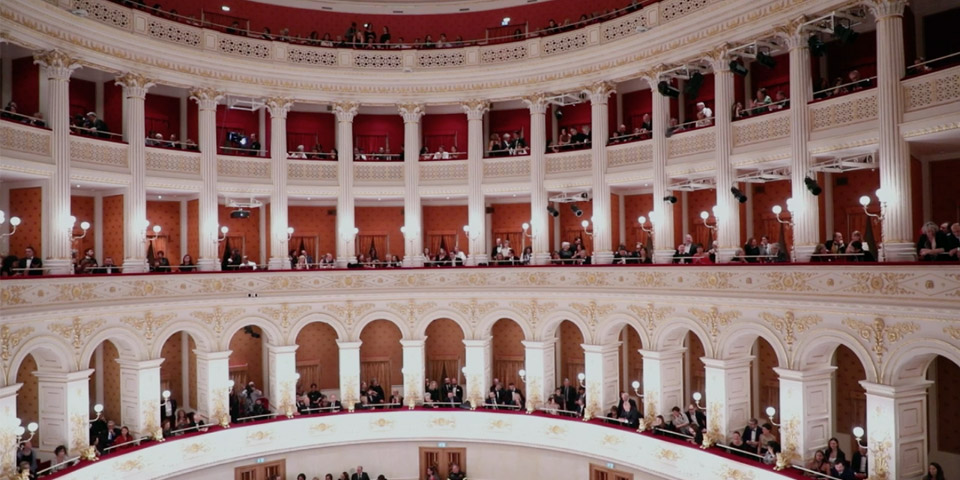 A new season begins for Rimini, which finally gets its theatre back after years of silence imposed by the wartime bombings. The curtain will be raised for a performance of “La Cenerentola” by Rossini with the extraordinary voice of Cecilia Bartoli. Those unable to find a ticket will be able to enjoy the performance in the square, on a maxi-screen.

Work begins on the restoration of Teatro Galli

After a year of archaeological digs both in the theatre hall area and the stage area, the reconstruction work awarded to the group of enterprises composed of CMB and Idrotermica of Forlì began. 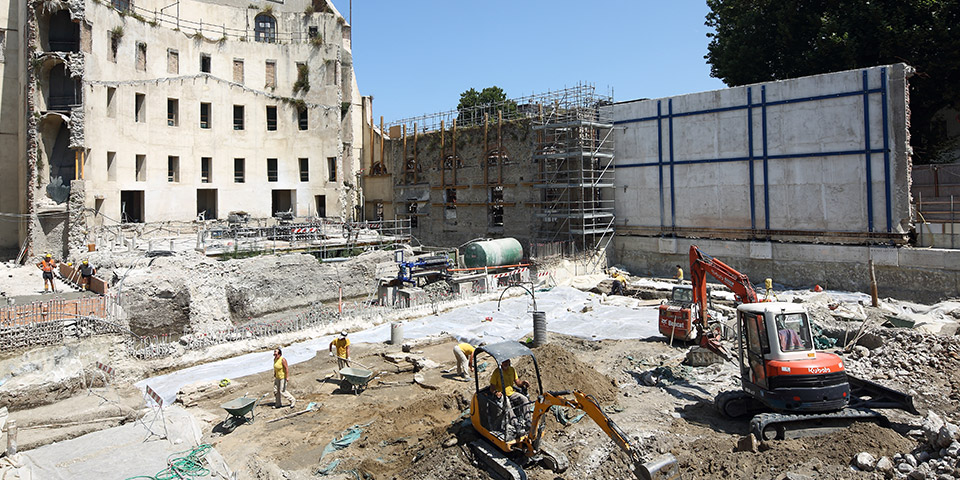 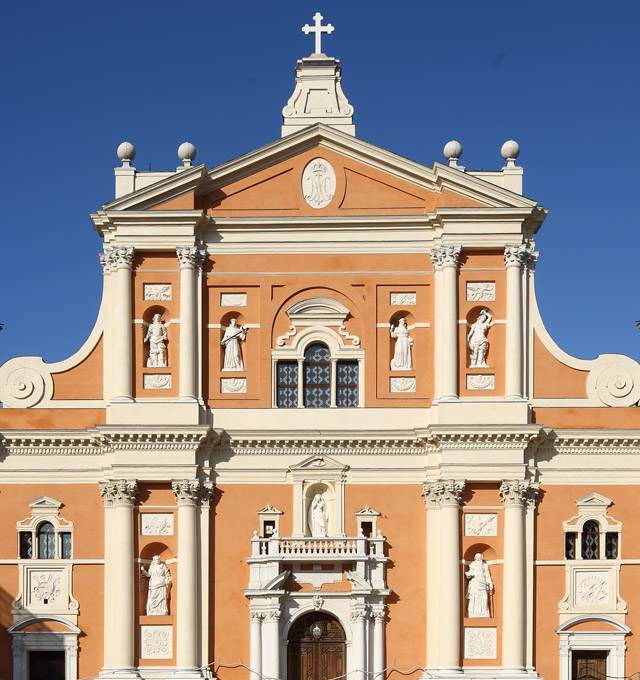 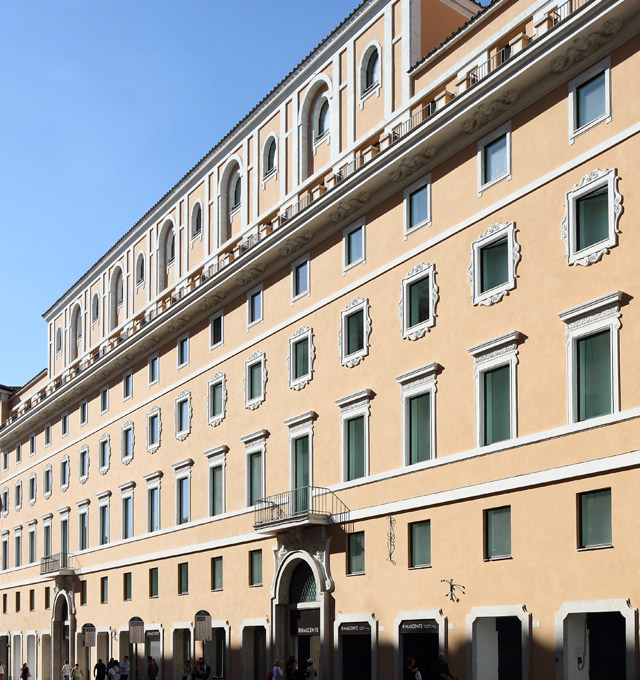