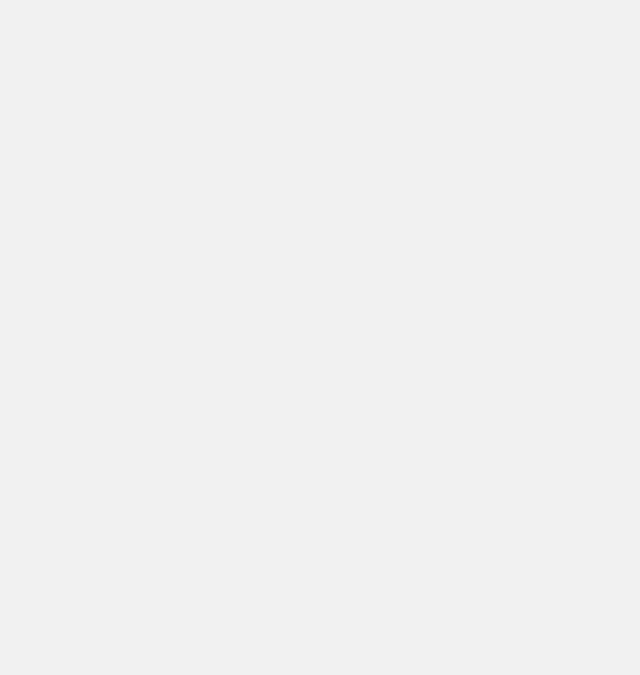 A new Tramway for Florence

In the area in front of Careggi hospital, hundreds of people took part in the inauguration of the new “Leonardo” line of the tramway that carries people along the route from the train station to the large hospital complex of this provincial capital.

Among the guests at the ceremony held by Mayor Dario Nardella were Graziano Delrio, ex-minister for infrastructure as well as the CBM President Carlo Zini and Archbishop Giuseppe Betori. “Today’s event is unforgettable” said Nardella “we live in a country where it is easier to do nothing rather than something but with strength and tenacity, if they want get done they’re done. Florence is a model for this: 4 years to complete the tram is a European time-scale and practically an Italian record”. Even the president Zini reminded us how this day “is an extraordinary one for CMB that, once again, has been behind a structure of great social importance and delivered before the scheduled deadline”. He continued thanking “everyone, workers and technicians who have worked on this large scale building site and the citizens of Florence who have endured disruption over these years. I am sure that they will be repaid with the enormous value that the tramway will add to their future lives”.

After the cutting of the ribbon in front of the tram, with many people keen to have piece of that ribbon as a keepsake, the tramway’s inaugural journey got under way with Nardella on board, leaving Careggi at 10.30 a.m. to great applause.

CMB, dedicated to the construction to the Line 3 since May 2014, has finished the construction works thanks to the wholehearted and continual commitment of its workers and technicians, and to the partnership with ATI constructors, to the Tram S.p.a. authority and the Florence Municipality.

With an average of around 150 workers per day, the works on the Line 3 have been outstanding in terms of the environment and work safety for the on-site construction: People from 13 different countries have been involved from around 30 companies, most of which come from the Florentine region with knock on benefits to ancillary business in the industry.

The final goal promised by CMB, together with the ATI constructors, Tram S.p.a and the Florence Municipality is to complete the technical/administrative testing procedure, planned for December 2018, which will confirm the definitive delivery of the entire infrastructure construction to the City of Florence and its surrounding areas.