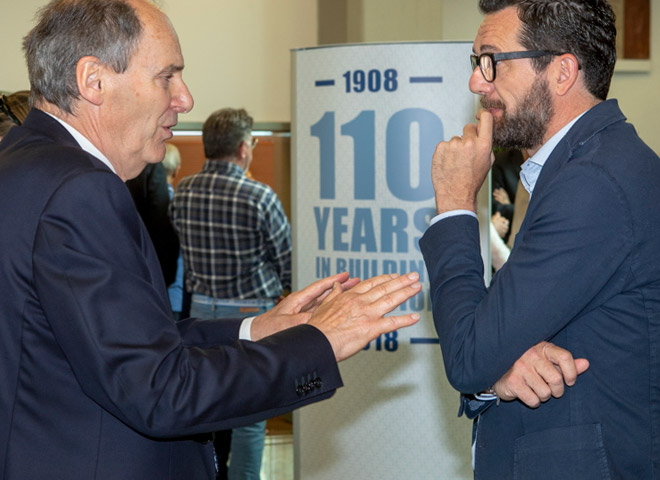 Good results and prospects for the 110 years of CMB

In a construction sector scenario which is still suffering the effects of the economic crisis, the result of the CMB Group for the 2017 financial year is confirmed as positive

and in line with the Budget. The turnover stands at 525 million euros, with a profit of 6.6 million. The Constructions’ division is the core business of the enterprise with more than 80% of net revenues, flanked by the Services and maintenance segment, which is achieving constant and continuous growth in production volumes, particularly in the hospital sector.

At the end of 2017 CMB had a substantial portfolio of orders, equal to around 2.7 billion euros, with a volume of acquisitions greater than budget objectives both at a national and international level. Major acquisitions in 2017 include the two lots of the Odense Hospital complex in Denmark, for a value of around 390 million euros, in the role of group leader of a joint venture with Itinera. It’s an important result for CMB, which has launched a process of internationalization and exportation of its know-how acquired in hospital construction, confirmed also in the first months of 2018 with the acquisition of a second hospital in Denmark, at Koge, of similar dimensions. 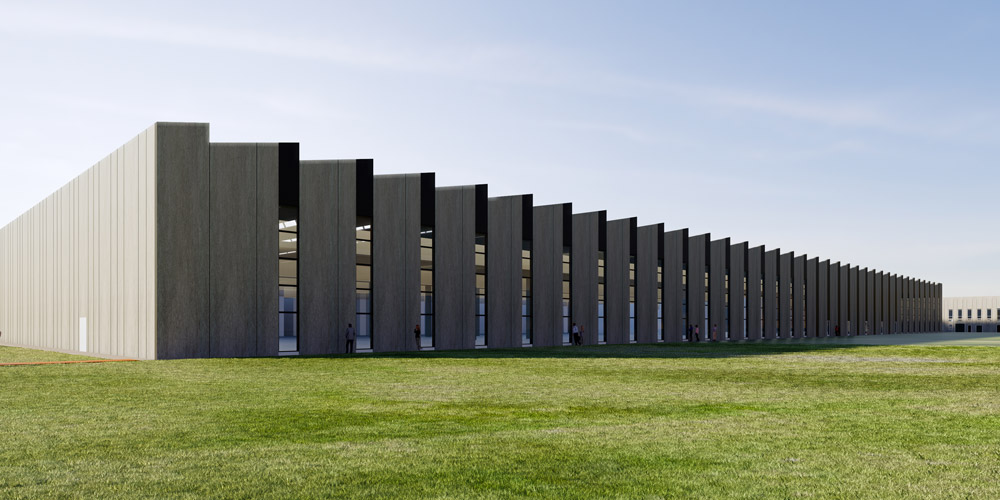 At national level, new contracts have been signed for the Montecchio Maggiore (VI) Hospital, the San Giobbe and Santa Marta student residences in Venice, the Pordenone Ringroad, the «Parco da Vinci» shopping center in Rome and the Lamborghini Paintshop in Sant’Agata Bolognese (BO), in addition to the recent acquisitions of the Sant’Anna Hospital in Pisa and the modern “EVO” site for the Bonfiglioli company in Bologna.