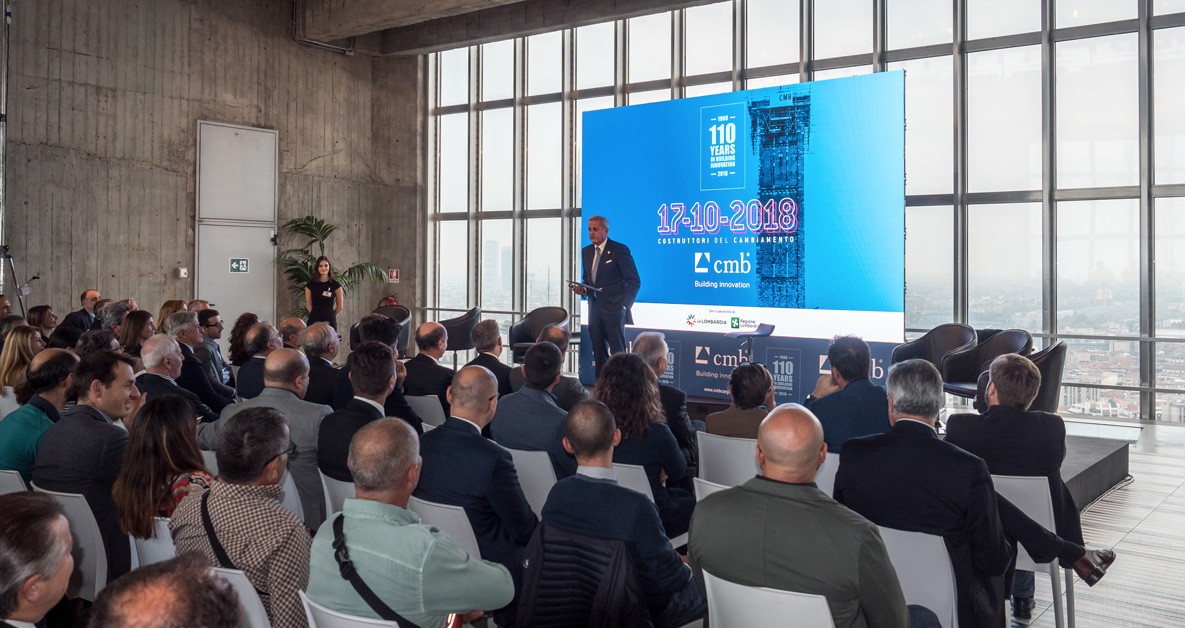 CMB has faced construction challenges in the territory for 110 years

CMB has decided to celebrate its 110 years since its foundation on 17 October, in Milan, in the Pirelli building. The event is part of a series of initiatives that will take place in the company’s historical headquarters, starting from Milan itself, where CMB has been particularly involved in the construction of some iconic buildings that now characterise the skyline of the city. From the upgrading of the Porta Nuova district to the Generali Tower and PwC in CityLife, and the Feltrinelli Foundation, CMB is the name behind works that symbolise the architectural and cultural progress of the city and represent Milan’s increasingly dynamic and European soul. 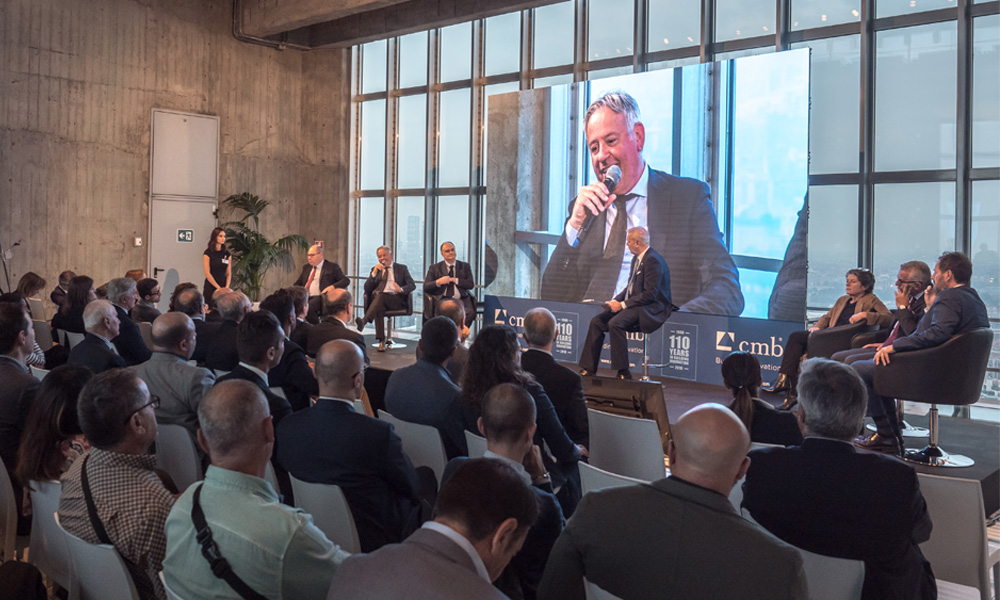 To celebrate its 110th anniversary, in a building sector scenario that is still hard hit by the economic crisis, CMB still has a turnover of around 525 million Euros with a consistent order portfolio worth 2.7 billion Euros, and a volume of acquisitions that exceeds the budget objectives both in Italy and abroad. 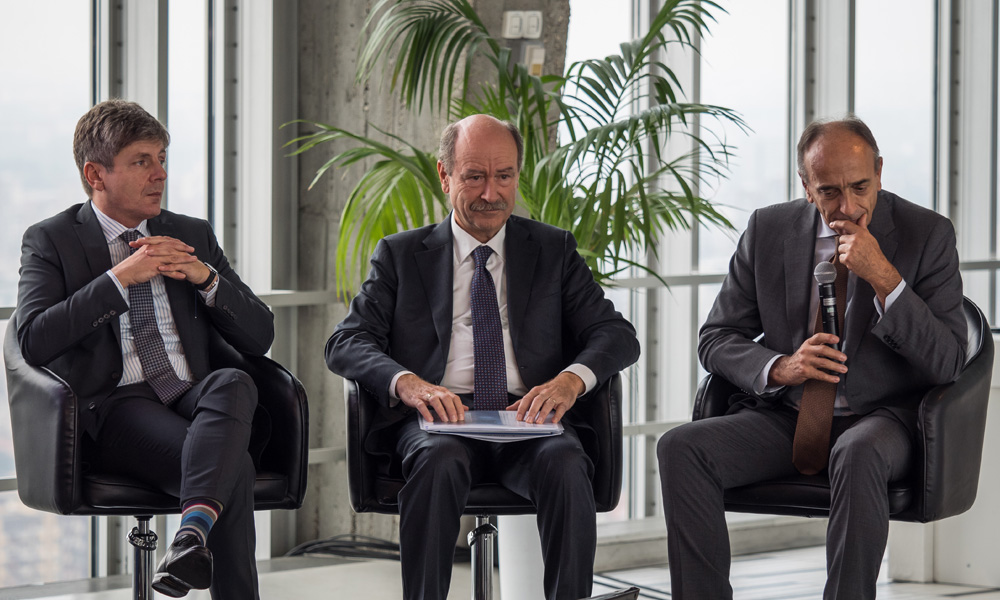 Outside Italy, thanks to experience of CMB in the building of state-of-the-art health care facilities, it has been awarded the contract for the construction of the university hospital campus of the city of Odense, Denmark, for an overall value of around 585 million Euros, plus the extension and reconstruction of the university hospital campus of Koge. Both projects are highly complex and will be developed using BIM (Building Information Modeling), an already consolidated method for CMB, which improves the coordination between the planning and construction phases and the maintenance of the structures, thanks to the sharing of data and the digitalisation of the entire construction process.

“The most significant aspect of CMB is not merely down to its construction capacity”, according to Emiliano Cacioppo, Managing Director of CMB and Director of the Territories Division, “but also to its change-anticipating attitude. With this concept, a company has to develop in the same way as the territory itself. In Milan, we have upgraded important areas, anticipating and actively contributing to the metamorphosis of a city that is increasingly opening up to the world”.

“We can now confirm with satisfaction that in the year celebrating its 110th anniversary from its foundation, CMB is in a position to look towards the future with confidence and determination”, as the Chairman of CMB, Carlo Zini underlines. “Extraordinary results have been achieved thanks to the greater energy put in by the shareholders, who have believed in the company and led it to undertake a further path of balanced and sustainable growth”.

The company values, together with 110 years of experience, are in fact the driving force behind CMB, a modern company that brings with it an important history of its own.

The company pays attention to the people and has succeeded in combining economic development with the increase in opportunities of employment, safety and social progress.