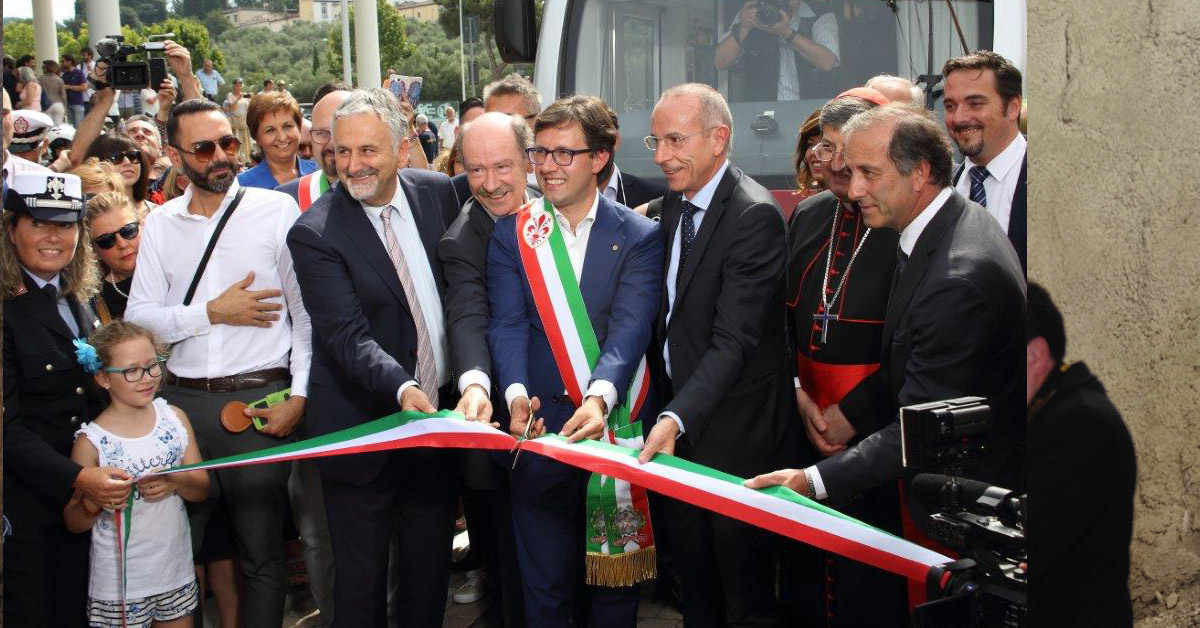 A new Tramway for Florence

Hundreds of people took part, in the area in front of the Careggi Hospital, in the inauguration of the new “Leonardo” tramway line which transports people along the stretch from the railway station to the administrative centre’s large hospital complex. CMB, involved in the project through the TRAFITER consortium for the construction of Line 3 since May 2014, has completed the work with the enormous and constant efforts of its workers and technicians, in cooperation with ATI constructors, the client, Tram S.p.A., and the Municipality of Florence. 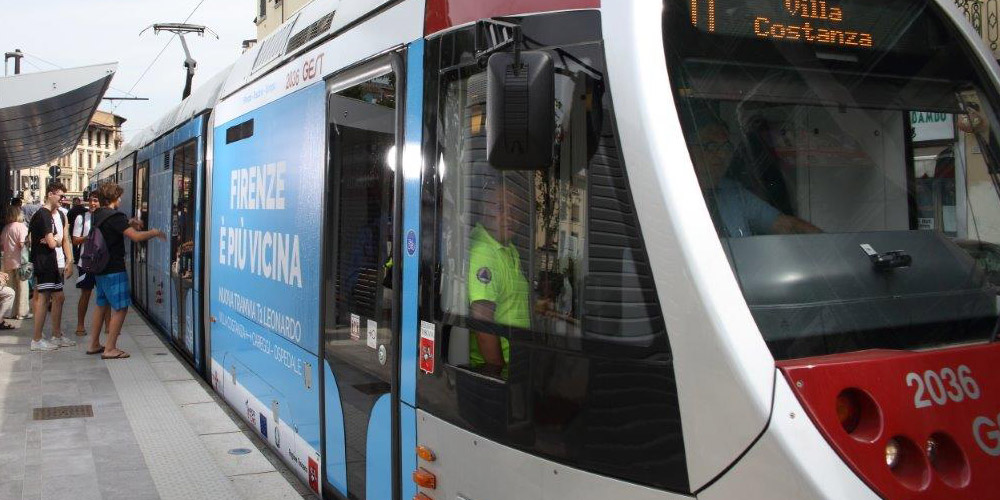 With an average of around 150 workers per day, Line 3 has been marked by the environmental and safety aspects of the work carried out inside the building site: people coming from 13 different towns in around 30 firms were involved, most of them from the Florence province, with benefits for the supply chain in the sector
> See the project

Participants in the inauguration, officiated by the Mayor, Dario Nardella, also included the former Minister for Infrastructure, Graziano Delrio,

and the former vice-Minister, Riccardo Nencini, besides the president of CMB, Carlo Zini, and the Archbishop, Giuseppe Betori. “Today is an unforgettable day – commented Nardella – we live in a country where it is easier not to do things than actually do them, but with determination and tenacity, if the will is there, things can get done in the end. Florence can be a model in this sense: 4 years to complete the tramway corresponds to a European timeframe and is almost an Italian record”. 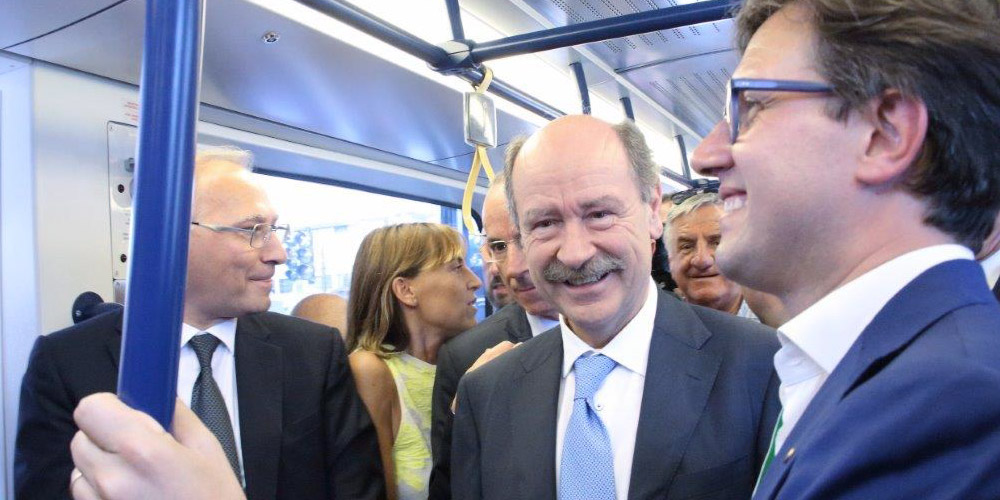 After cutting the ribbon in front of the tram, with many people eager to take a piece of the ribbon, the tram’s inaugural journey, with Nardella on board, departed at 10.30 from Careggi, to great applause.
> See the project