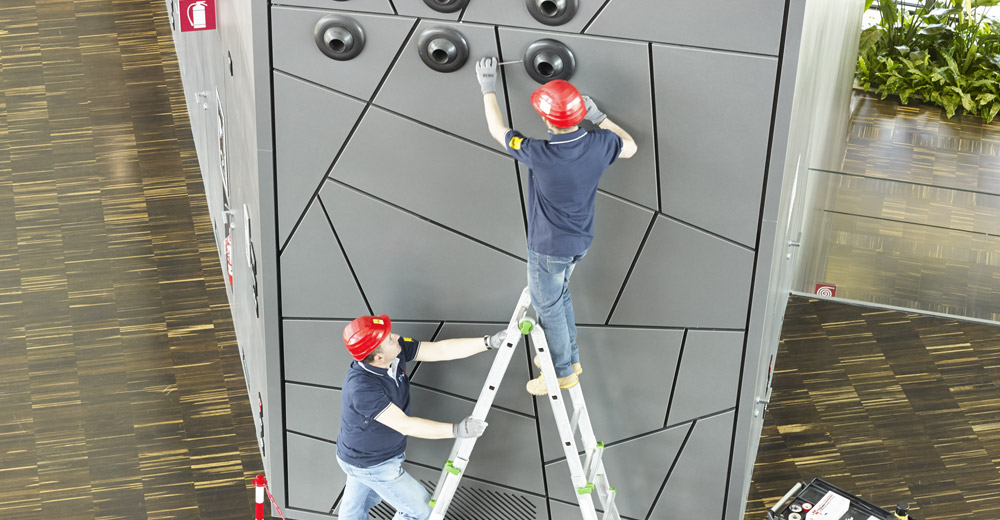 In the Unipol tower, comprehensive, round-the-clock maintenance ensures that all the spaces and equipment are in full working order at all times. 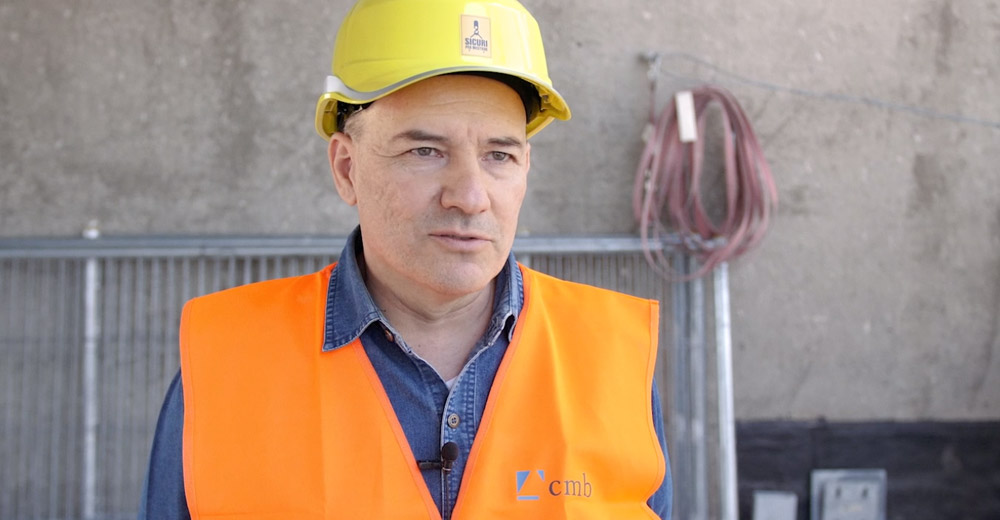 The skills and expertise, values and backgrounds of people who build a piece of tomorrow every day.

All CMB’s works are spaces pulsating with life, where people meet, pass and work. They are places of modernity.

Between north and south, in record time

The stretch of motorway between Salerno and Reggio Calabria is the highest in Europe: in several areas it stands over one thousand metres high. The work involved the construction of a new route with 6 tunnels and 11 viaducts. The flagship of the entire construction is the 'Italia Viaduct': with a length of over 1,120 metres and a height of 260 above the valley below, it is the second highest viaduct in Europe.

CMB's own method and procedures for building site safety

The renovation of the historic buildings at the Palais des Nations in Geneva.